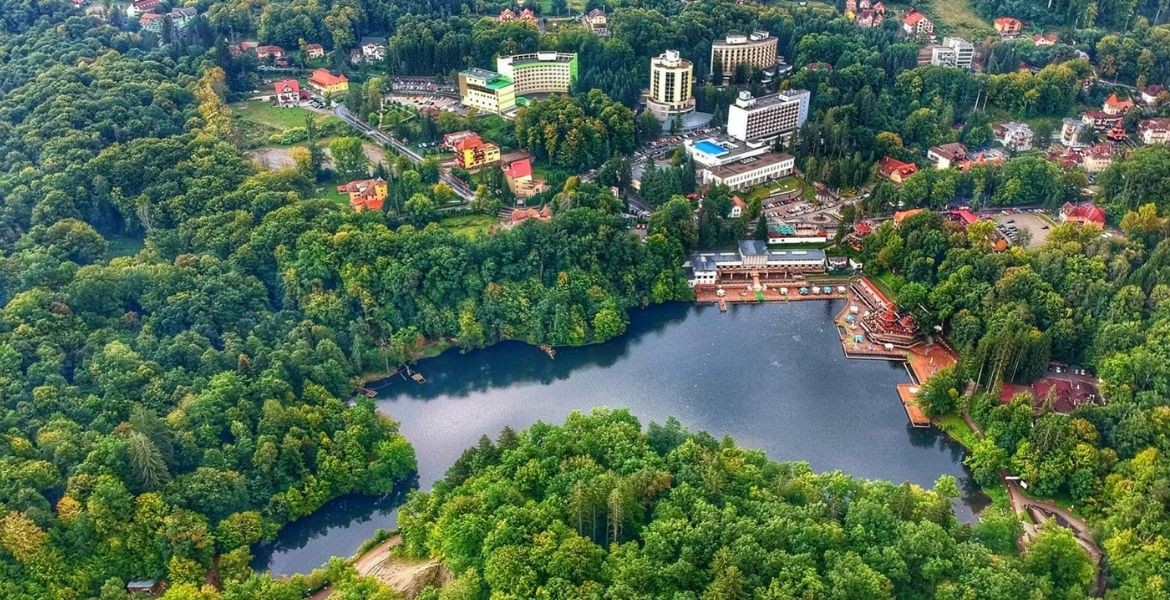 Sovata is a unique spa resort in Europe due to the heliothermal Ursu salt lake and the balneoclimateric qualities it offers to tourists.
The resort is mainly indicated for those who want to treat gynecological diseases, inflammatory and rheumatic diseases, post-traumatic conditions, diseases of the peripheral nervous system.

In 2019 Sovata received an award for the most complete spa resort in Romania, on the occasion of the Annual Congress of Spa and Spa Tourism, an event held in Băile Herculane.
In the resort there are a series of heliothermal lakes, Ursu Lake being the largest lake of this type in the world, with the highest salt concentration on the planet, has a temperature of 29 °C at the surface and 41 °C at a depth of 1,5 meters.

TOURIST ATTRACTIONS IN THE AREA

It is the largest heliothermal salt lake in Romania with an area of ​​40,235sqm and a circumference of 1180m with a maximum depth exceeding 18m, with a very high salt content: 40-250g/l.
For the treatment of various diseases (rheumatic, endocrinological or cardiovascular) baths of about 20-30 minutes are recommended (for children 10-15 minutes). Another good resource for treatment is the mud at the bottom of the lake.

The Road of Salt

Wooden structures that facilitate the access of tourists in the area of ​​Lake Ursu in Sovata, and in its immediate vicinity, where there is a unique place in the world, "Salt Arboretum", a mountain of salt covered with vegetation, including trees.

In 2012, the first adventure park in Sovata, Adrenalin Plus, was built.
In a picturesque setting, near Lake Tivoli awaits those who want to spend their free time in a natural setting, outdoors.
The park has 2 zip lines for children and 2 for adults, consisting of a total of 42 elements, including a zip line of almost 400m over Lake Tivoli, which offers a thrilling fun for both children and adults.

In the village, a little outside the resort, there is the Sovata small train station. From there you can take a walk with a small train arranged on the sector Sovata - Câmpu Cetății, which is part of the narrow railway route Târgu-Mureș - Praid inaugurated in 1915. The train "Sovata", or steam locomotive for narrow line series 764052, is part of the group of 10 locomotives built in 1949, at the Chrzanowo factory in Poland. The funicular works with charcoal or hardwood.

At 8 km from Praid you will discover a village that hides many riches: Corund. The town is the promoter of the art of pottery; it is said that real “sarmale” are prepared only in Corund pottery. The main street turned into a real fair, permanently open. Every local sells handicrafts in front of his house: pots, ceramic pots, cups, wool products, handmade stitches, wooden toys. You can buy good quality products at affordable prices that will always remind you of Corundians.
The village hides two springs with mineral water that does not contain much sulfur, but is rich in iron. It is slightly mineralized, only good to quench your thirst. And don't forget to ask the locals about the water mill, pitted in the yard of a villager, who turned his garden into a trout museum, old clay ovens, a reed house. End your journey with Snail Hill, stone ruins covered with layers of fossils and many snail shells.

The slope in Sovata, the only ski slope in Mureș County, is a few kilometers from the spa. There are two slopes, one for intermediate level and one for children or beginners.
The ski slope managed by the owner of Cabana repas is occupied with snow almost 6 months a year and is the attraction of any category of skiers from advanced to beginners and has a length of 1200m with a level difference of 262 m on the chairlift route.
The slope is also equipped with a chairlift installation on a distance of 500m with an altitude difference of 128m as well as a ski lift installation on 200m for beginners, being maintained daily with rake and snow cannon. The Aluniș ski slope is located 8 km from the Sovata resort, on the upper course of the Târnava Mică river, in the Praid-Sovata Depression, at the southwestern foot of the Gurghiu Mountains.

Sovata is a treasure of nature, of Transylvania, of Romania! Discover it! 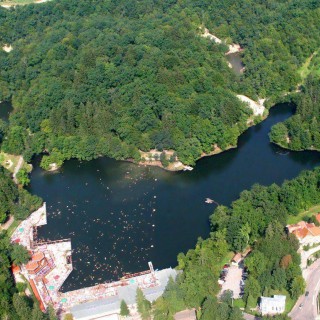 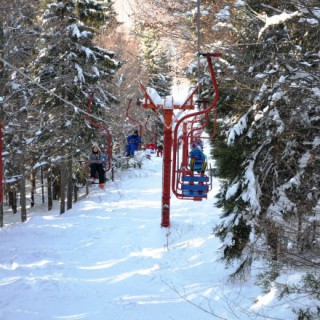 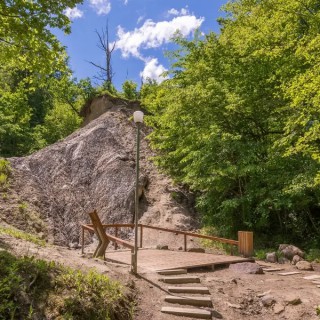 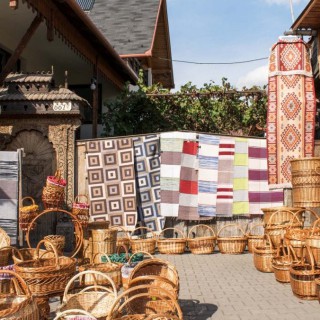 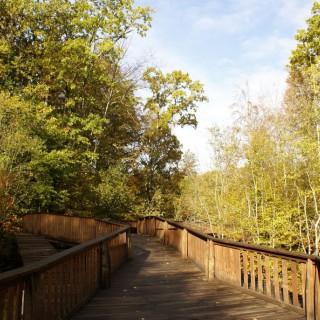 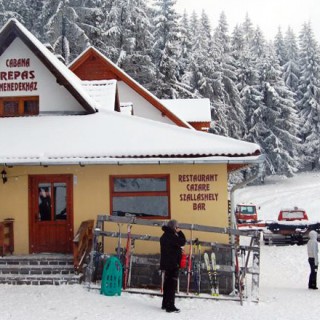 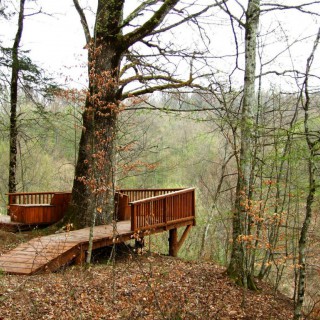 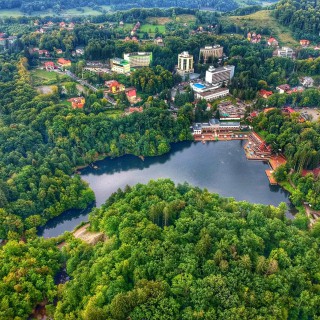 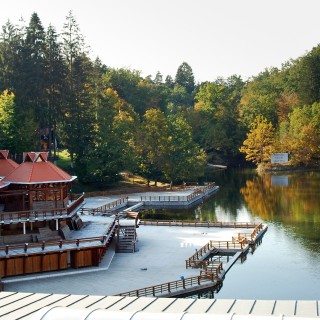 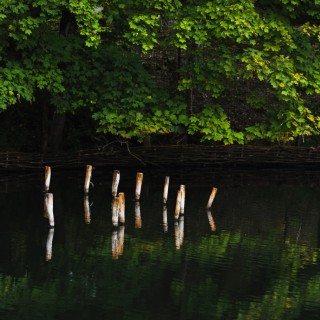